Why writing for children?

I wrote my first children’s book “Dream it Do it” for my  3 year old grandson. He was the hero of the story about a small kid wanting to win a race ahead of the bigger kids. We laughed, cried and drew pictures of the trials of Kieron and his dream to win the race.  Then we raced off and had copies printed at the local copy shop.  We set up a table at his birthday party and had a “Book launch” where we handed out ‘signed copies’. This grew into a book a year for him for several years and finally, to a book commissioned for the children’s department at a hospital in Oslo. I found an embroidered bear, made by disadvantaged women in South Africa to accompany the “Listenbear” story. A story to help children bear the unbearable. In it, Listenbear learns a meditation technique based on one I learned from Thich Nhat Hanh – “Close your eyes and smile.” The message that: “Bad things happen, they just do: but you are still you and nothing can take your smile away from you” has hit a cord and the book has been picked up by Save the Children and World Vision International and hundreds of thousands of copies have been distributed to children in refugee camps – most recently for the Syria project.

My husband Jeff has donated a specially designed Vortex Card and one is placed in the heart of every Listenbear. Thousands have been distributed.

Currently I am co-writing a series of books “Small Steps” with Dr. Anne Faugli, a Norwegian child psychiatrist.  These will include, stories, exercises and meditations for children. 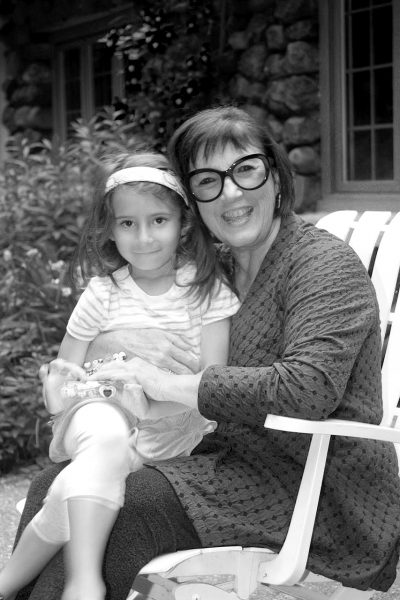 Stay up to date

Get notified about the newest products and upcoming sales