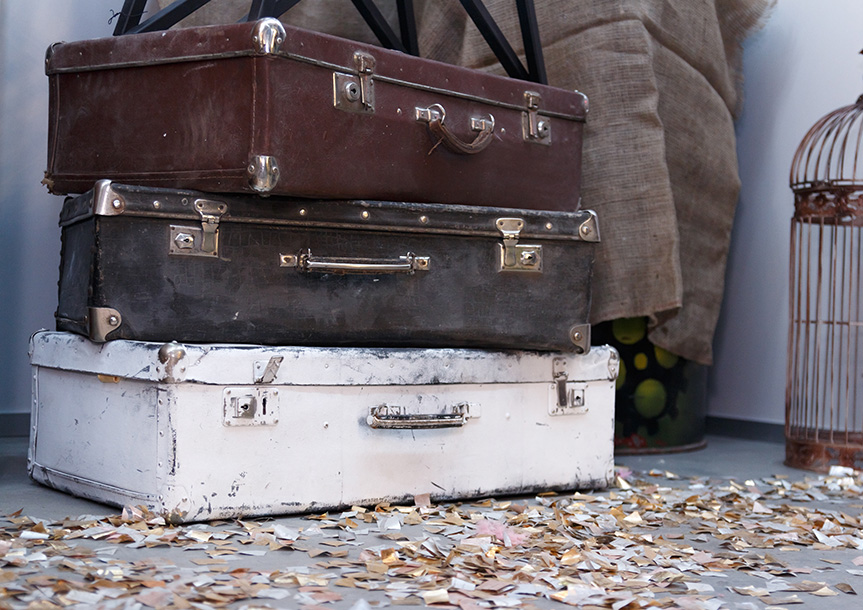 Born in South Africa, I lived in Canada for 30 years, then returned to be a part of the “New South Africa” when Nelson Mandela became president.

I’m born in Johannesburg. I’m married (for a lot of years)  to a man I knew for one week. We have two children and two grandchildren – one is an American Football player and one is a unicorn. Our family is composed of Jewish, Catholic, Buddhist and Agnostic with sprinkling of Hare Krishna. We celebrate every festival possible.

In 1983 we opened “Natural Health Institute” – the first holistic health centre in Toronto. The architect I married became a doctor of Natural Medicine and the children’s theatre actress he married became an aromatherapist. Our institute became a huge success. There was no internet, yet people heard about us and came from as far as Japan, the USA and Europe. The success almost killed us!  Exhausted, we took to the Judean Hills to “walk and talk”  – to  sense  into the direction of our lives.  Came home to Toronto, left the success we had built, handed the keys to the therapists who worked at our Institute and walked into the sunset of the next stage of our journey – I began to write and Jeff developed what has become a globally recognized healing system “Life Alignment Technique” Link to page.

I have been a student of the Ridhwan School for 10 years and am currently enrolled in a post graduate Mindfulness Based Stress Release degree through the Medical Science Faculty at Stellenbosch University. I have studied with many great teachers and lived in spiritual communities for more than 12 years.

Next Workshop – 4th to 9th September

Explore the mysteries of the French Pyrenees through writing, hiking, self enquiry excercises and meditation. We will stay in a charming French ‘gite’ at the foot of the Cathars’ sacred Montsegur mountain. Read More